When to prune Wisteria and the importance of it

Wisteria are a beautiful climbing plant and there is no mistaking the masses of (usually) blue or white petulant, sweetly scented flowers that appear upon the twining stems, from late spring through to mid-summer. Pruning wisteria can be daunting at first, but it does not need to be. Regular pruning will reward you with more flowers and is worth the effort. Wisterias do not need to be pruned every year and can be left unattended if you have plenty of space, but pruning will use control growth and promote more flowering so it is often worth the effort. 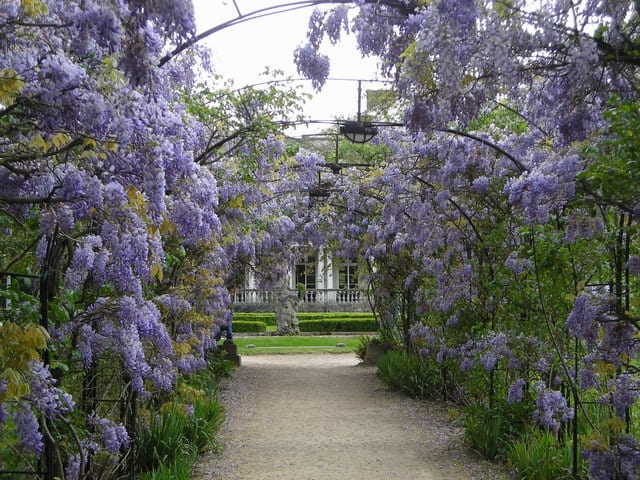 When to prune wisteria

Wisterias are best when pruned twice a year, once around July – August which is usually a couple of months after it has finished flowering. Prune new growth back to around 5 or 6 leaves, this will encourage more flower buds.

In order to promote more flowers, you prune Wisteria plants for a second time when the plant has gone dormant and had lost all of its leaves, this is usually around January – February. Cut the same growth back again to around 3 buds, this will ensure a more free-flowering plant in spring.

Never prune later as you may be cutting the new growth off that produces the flowers and you may be disappointed with a poor display. 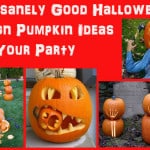 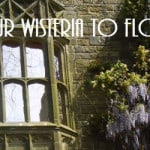 Wisteria not flowering, how to get this stunning plant to bloom