How to prune lavender – Hardy and tender cultivars

How to prune lavender

Lavender (Lavendula) which is commonly used in cooking recipes is a popular evergreen shrub that is often sold as a herb plant. They make beautiful plants for creating low formal hedges as the blue flowers give the appearance of a sea of blue and are often seen in many country estates where they have been growing for over 20 years.

They are drought tolerant and grow well in drier, poorer areas of the garden where other plants often fail. The fragrant flowers contain high levels of nectar which attracts bees and butterflies and they can also help deter cats as they seem to dislike the smell!

If you looking into pruning Lavender you will see some gardeners say prune them back hard whilst others advise against this as they may not survive. So do you prune them or not?

The answer is simple, it depends on which type of Lavender you have. There are two ways in which you can prune Lavender, so we will discuss firstly how to prune the common English Lavender (Lavandula angustifolia) 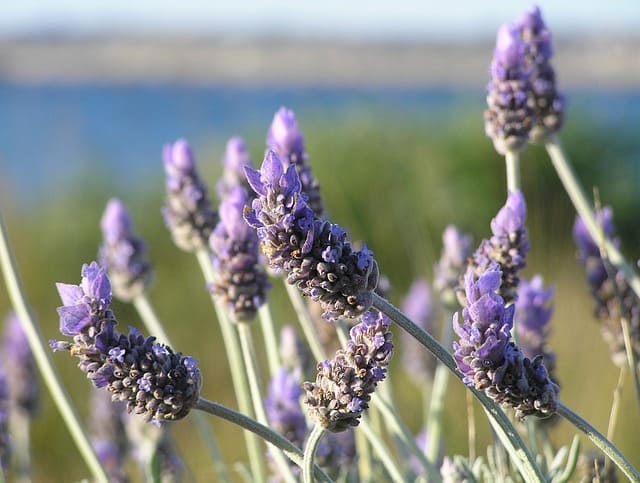 We recommend not pruning any Lavender in it’s first year of being planted as you want to try and encourage root growth and pruning will encourage foliage growth which may prevent them putting out new strong roots.

English Lavender is the hardiest of all Lavender and is often used for creating low growing, formal hedging. The needle foliage is silver-green and it produces scented spiked blue flowers which the bees love. They really do need pruning every year as they soon become woody and pruning keeps them compact and bushy.

They usually flower around mid-summer and can be pruned back hard after flowering which is usually around August. Cut back by around half and into the woody stems if needed, leaving them pretty bare. They will grow from woody stems and will put enough growth on to provide them with some protection through the winter before putting on lots of new growth the following spring.

If you have one of the more tender types, such as the lavendins (Lavandula x intermedia) which flowers until around August or one of the French or Spanish Lavender then you should not prune these types back hard. French and Spanish Lavender are identifiable by the tufted ears on the top of the flowers.

These more tender Lavender will not recover from a hard pruning. They only need trimming back after flowering by a couple of inches to trim them into shape. Trim back to green growth where the new growth will shoot from.

Although we recommend pruning after flowering, usually in the late summer, they could also be pruned in spring before new growth has started if you prefer. All Lavender will benefit from dead heading (removing faded flowers) throughout the summer.

We recommend growing tender varieties such as French and Spanish Lavender in pots or containers so they can be protected over winter from the worst of the weather. They do not like being wet and damp so are best moved into a greenhouse or placed against a wall or fence for the winter where they will be sheltered from the rain. It is best to let the soil become dry rather than being damp and only water when the soil becomes dry.

As Lavender thrive in poor dry soils they don’t require much feeding but we do recommend feeding them in spring, potash which encourages more flowers and better colour. Never feed with a nitrogen feed as this encourages weak sappy growth. 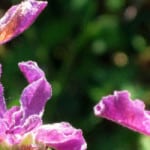 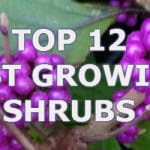