Euphorbia comprises a large genus of plants inside of which are over 2,000 species so there is literally an endless choice of varieties. Of these, around 1,200 are succulent species that provide some of the most remarkable shapes and look very similar to cacti. They are cultivated because of the range of foliage in architectural shapes they have but only a few are known for the flowers they produce. Those that do produce flowers bloom in the spring or summer and tend to go into dormancy come winter.

Of these non-succulent varieties, the euphorbias are deciduous and the most popular flowering varieties include the traditional Christmas Poinsettia, the poinsettia as grown by most people over Christmas as well as the familiar milkweed also known as Euphorbia peplus.

Most of the succulent varieties are not very hardy so they do better in the UK when grown indoors but there are also many hardy rockery varieties too. There are many perennial varieties that provide much-needed winter colour with many being evergreen while some die back for winter before emerging again in spring, these perennial Euphorbia are what most Uk growing will likely want to plant which include varieties such as EUPHORBIA amygdaloides purpura and EUPHORBIA characias.

Easy to care for

Whether flowering or not, euphorbias are quite simple to care for and they require very little care and maintenance once they get established. Once established they are incredibly self-sufficient and won’t die from very much besides from too much care or too much watering.

Euphorbias require areas with full sun but they do tolerate partial shade, especially the woodland varieties. If you have a flowering euphorbia, full sun is a necessity to get the most out of the flowers. If you don’t give it full sun, the plant will put all of its resources and energy into maintaining itself rather than flowering which effectively defeats the purpose of having a flowering variety in the first place, that being said the foliage of many varieties is equally stunning.

Even though there is very little you have to do to care for the plant, there are some specific requirements to give them the best chance of thriving.

First, unlike other succulents, euphorbia does not tolerate long drought so you need to keep an eye on watering, especially when grown in pots. You’ll have to water your plants sometimes weekly during the summer months. Effectively you want to water whenever the soil becomes dry in on surface being careful not to overwater. Once you note that it’s dry enough, water it deeply but don’t let it sit in the water because this can lead to root rot.

To help them get established when you first plant them or during their growing season you can add organic matter like compost or fertilizer such as bone meal or fish blood and bone into the soil. If you are growing your euphorbia in a container, you can give it a half-strength fertilizer on a monthly basis. 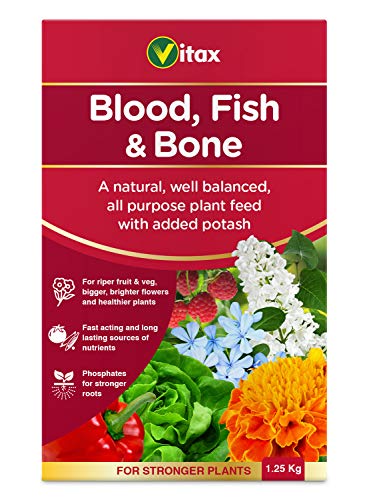 The good news is, euphorbia are typically problem-free. Very few animals want to contend with the spiky needles or the Milky sap there are known for. It’s worth noting that the milky sap can irritate the skin so always wear gloves when cutting them back or taking cuttings.

However, there are a few bugs that have taken a liking to euphorbia which mealybugs and spider mites being the most common pests and they will feed on your plant until such time as it eventually dies. These insects increase in numbers very rapidly so it’s imperative that you catch the problem early on and rectify it by spraying the plants with a pesticide spray. 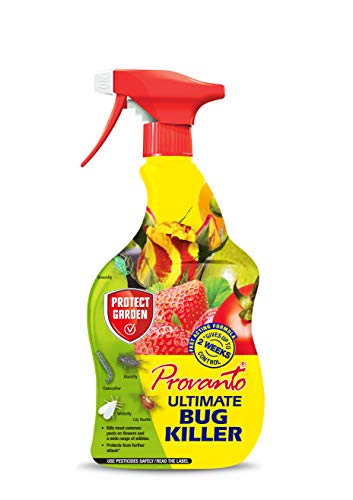 As mentioned, they are susceptible to root rot. This really only happens when the plants are in wet soil for too long. By having well-draining soil in limiting the watering until such time as it’s dry enough to require it, you can avoid this. Dig plenty of organic matter and grit into the soil if there area does sometimes become waterlogged before planting.

There are some issues of mildew if you have bad air circulation. You can correct this by changing the growing conditions to provide better airflow around your euphorbia before you resort to a fungicide but it bad cases try to improve air circulation and spray the plant with a fungicide. 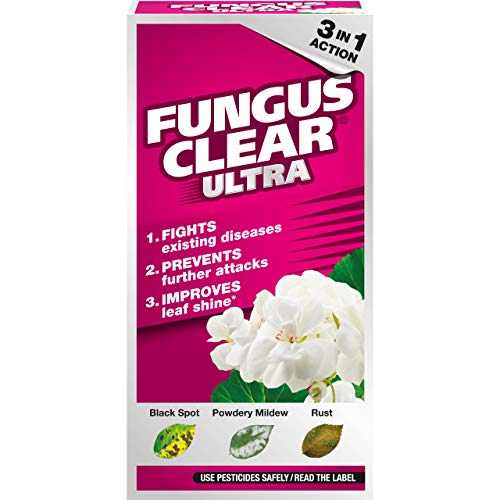 Read our detailed guide on pruning euphorbias with examples of varieties and which pruning method to use.

If you have a successful euphorbia plant that you want to propagate, you can technically propagate from seed but this is very difficult to do. The most common way to propagate is by taking cuttings. Be cautious of the fact that the cuttings ooze a sticky, milky white sap that is an irritant to the skin and the eyes as already mentioned so it’s important that you wear gloves during this process.

Some of our favourite varieties: 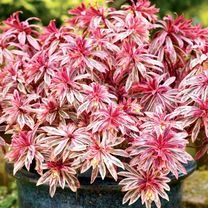 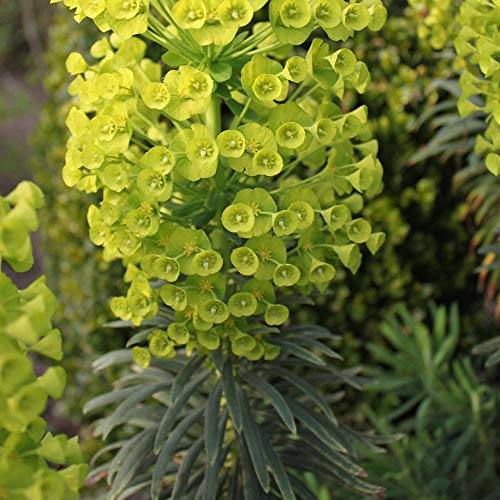 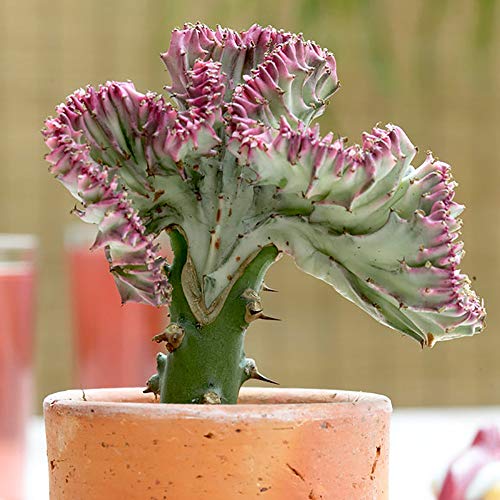 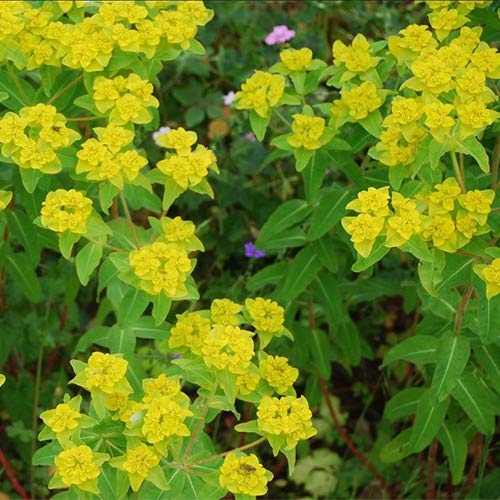 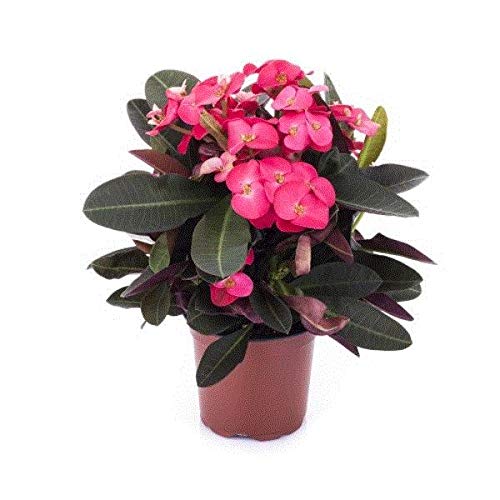 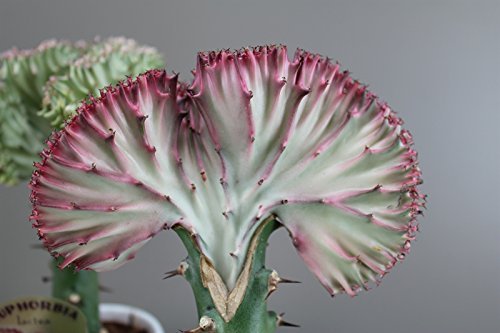 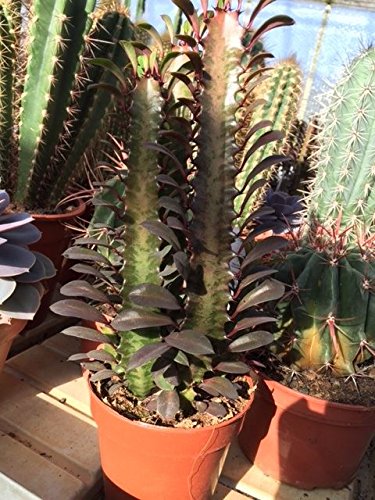 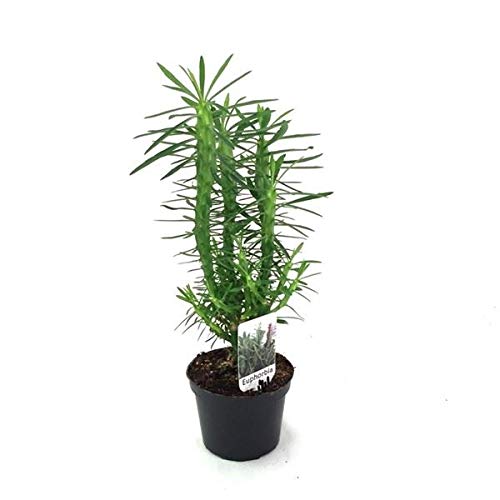 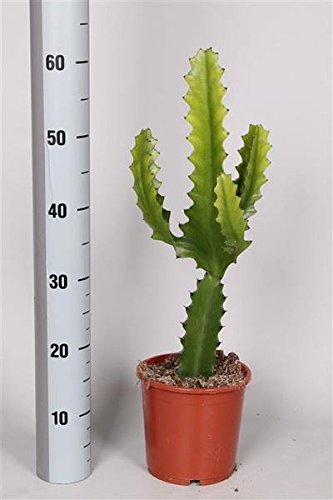 Pruning Euphorbia to get the most out of them